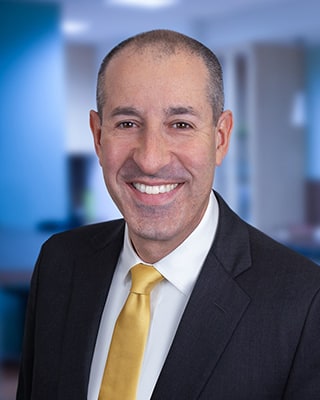 A creator and protector of culture, Brian sets and drives Rivel’s strategy, working to develop and maintain partnerships, company image and messaging. He also acts as Chief Growth Officer and mentor. Brian became President of Rivel in 2000, and since 2019 has served as the company’s Chairman and Chief Executive Officer. He has provided insight to over 100 boards and management teams on message positioning and is a frequent presenter on how organizations can maximize value by using research to build competitive advantage.

Brian has authored dozens of articles in industry publications and has been quoted in The Wall Street Journal on several occasions, as well as in IR Magazine, Institutional Investor, Q4 and others. Prior to joining Rivel, Brian worked on the NFL Today show at CBS Sports in New York.

He enjoys spending his free time with his wife and three daughters. An ardent sports fan, he is active on the basketball court and roots for the Knicks, Mets and Dolphins. Fun fact: Brian was a winning contestant on Wheel of Fortune.

Brian is on the board of advisors for Jumpstart.

He earned a BS in Finance from Boston University. 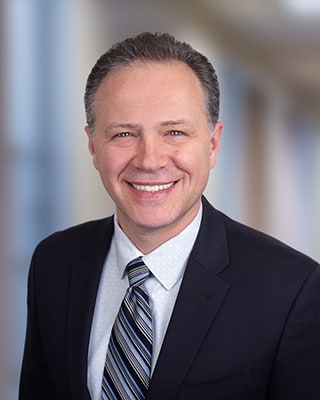 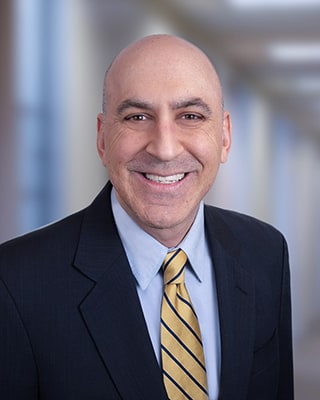 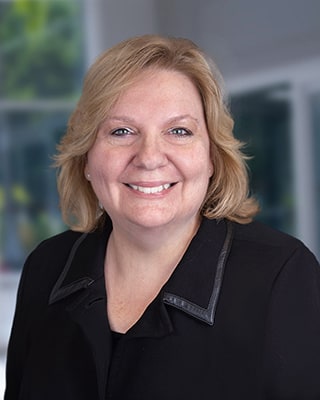 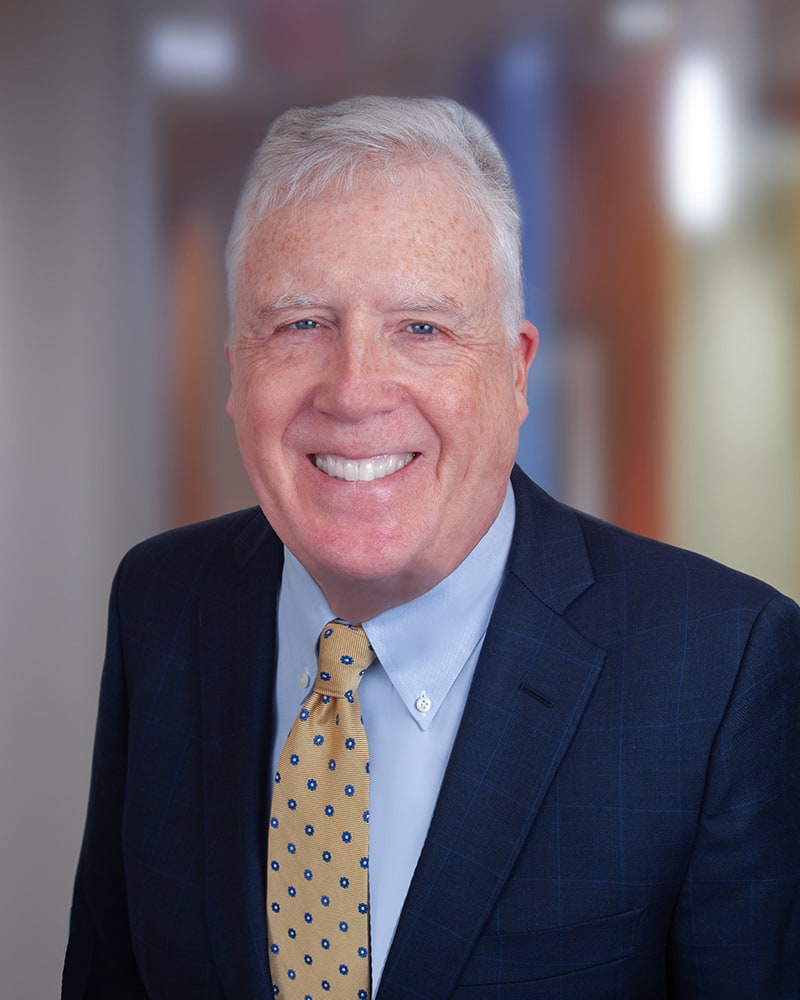 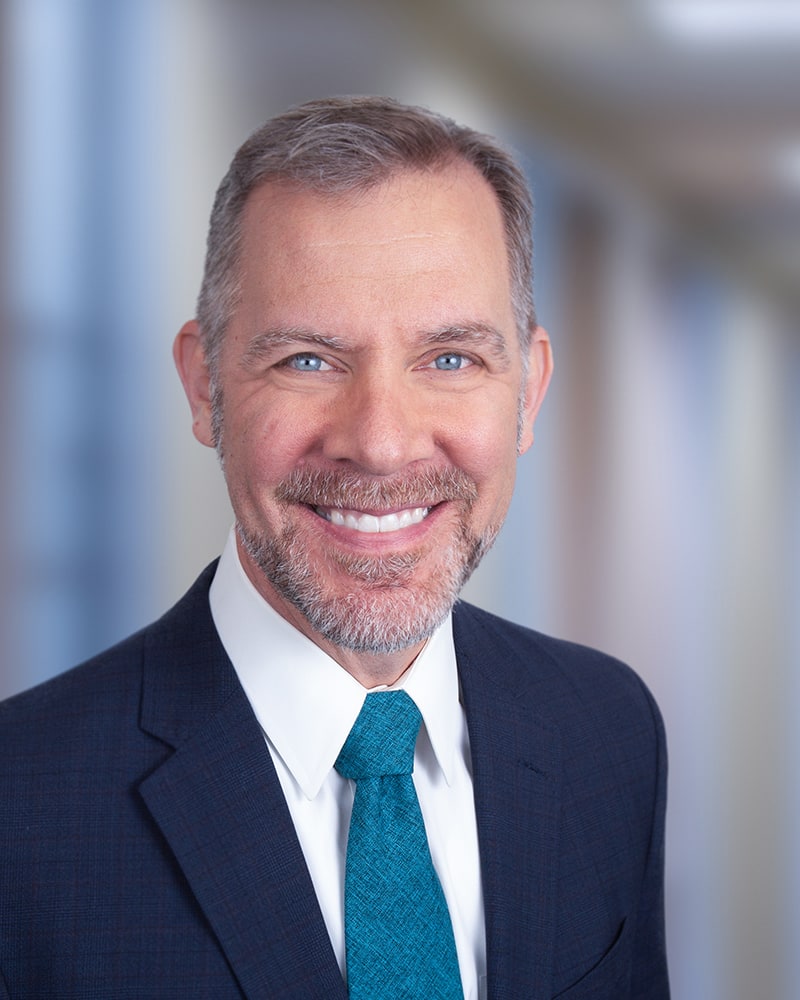 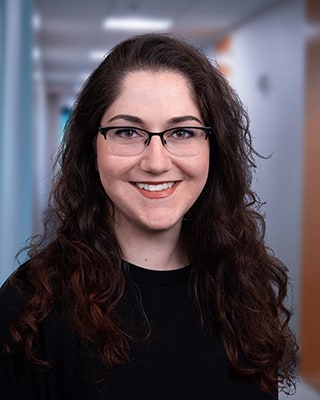